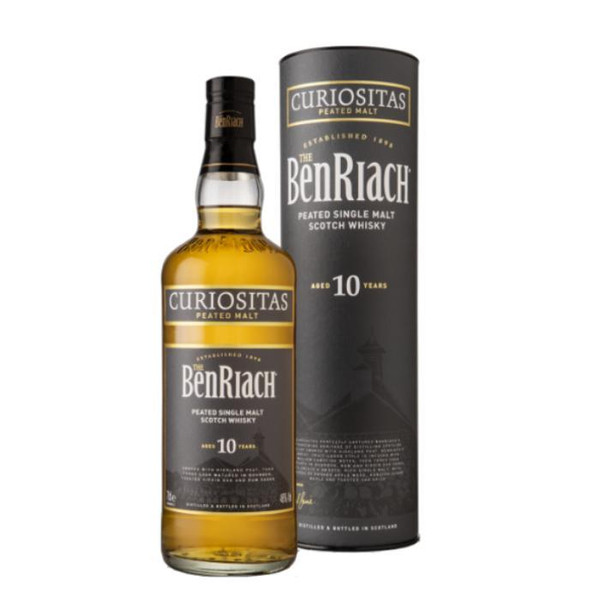 In the early 1970s, BenRiach returned to distilling whisky in the old, 19th century style, using malted barley smoked with Highland peat. It was a bold move which broke convention, in a Speyside whisky-making region known for crafting unpeated whiskies. The wood rich Highland peat we use to craft peated BenRiach spirit is sourced from the region’s fertile landscape, imparting sweet, smoky campfire notes into our whisky. For over four decades, we have been quietly maturing peated BenRiach spirit in our traditional, earthen floored dunnage warehouses, in an intriguing range of carefully selected casks. Historical whisky research indicates BenRiach was the first distillery within Speyside to reintroduce peated malt into its whisky making. This has led us to believe it holds the oldest maturing peated whiskies in the region, which can now be savoured by those curious to discover a new style of smoky single malt.