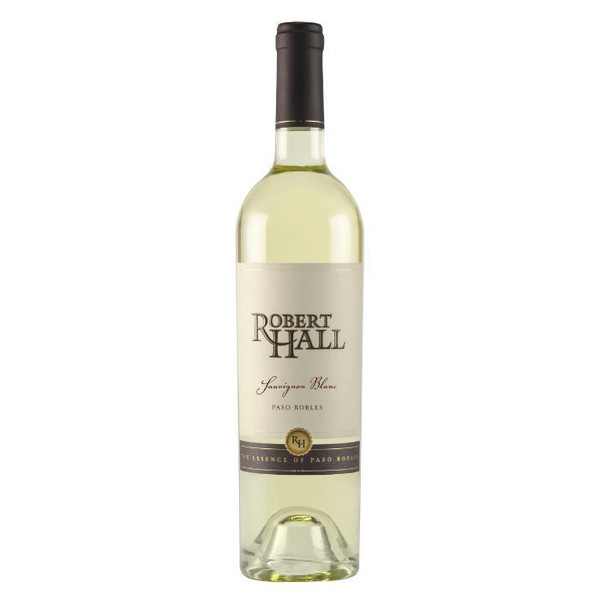 Vineyard Notes: The 2017 vintage began with above average rainfall followed by average temperatures that lasted through June. Harvest was a few days later than average due to a heat spike in September. Temperatures became more seasonal throughout October until a frost in some areas of Paso Robles in late October. In spite of difficult conditions, the vintage shows excellent maturity and depth of flavor

Production Notes: The vineyards proximity to the winery is one of the ways we capture aromatics. We open the winery early and pick at night to keep fruit cool. We use a gentle press cycle to extract juice and fill tanks specially designed to limit oxygen exposure. At every step of the process, we try to limit oxidation to create a fresh and aromatic wine.

The Singleton of Glendullan

The Singleton of Glendullan - Game Of Thrones House Tully