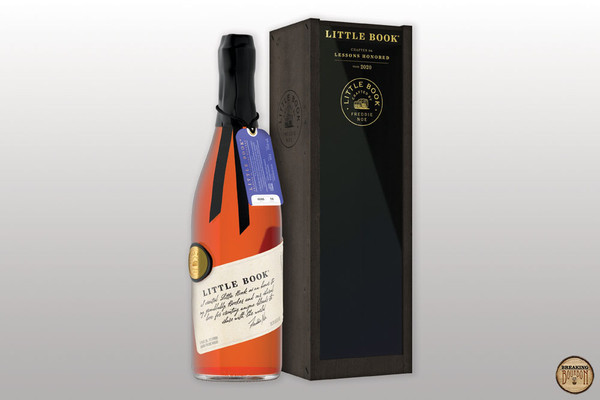 30 years ago, my dad, Booker Noe, released the first batch of his namesake Booker’s® Bourbon as his vision of what the perfect whiskey should be. In honor of Dad’s legacy and in celebration of 30 years of the damn good whiskey he created, we’re celebrating in the best way we know how – by releasing a special extra-aged, limited edition Booker’s® Bourbon.
-Fred Noe, Beam Family’s 7th Generation Master Distiller

Over the last few years, the floors of some of our rackhouses in Clermont were in need of redoing, so we pulled up the floorboards. We thought it would be a shame to throw away so much history, so we stored them for something special. Each box of Booker’s® 30th Anniversary Bourbon is made from the reclaimed wood of those floors – the same floors walked by legends Booker and Fred Noe as they selected batches of Booker’s.