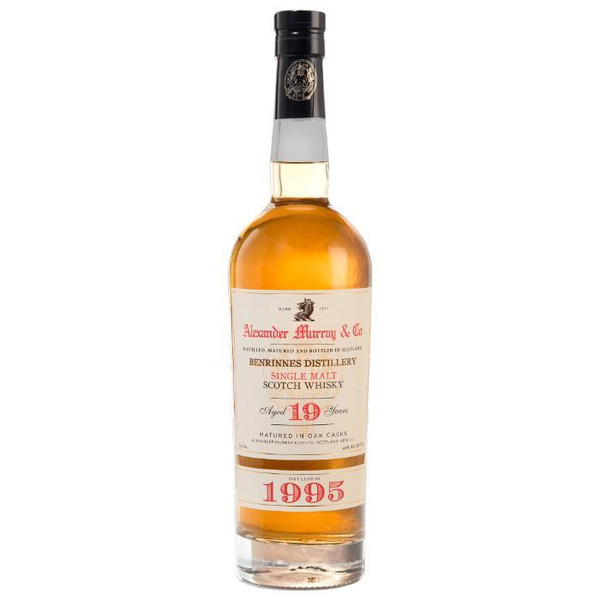 As the name suggests, the distillery sits at the very foot of Ben Rinnes and has done since 1835. A wee hiccup in choice of location caused the original distillery, on a site very nearby, to succumb to flooding just three years into its life, in 1829.

Owned by Diageo, Benrinnes for years performed the role of producing a meaty and sulfury style of whisky vital to the company’s wider blending program through a traditional and intricate distillation method. In those years, a partial-triple distillation was favored, an alternative process that manipulates alcohol’s journey through stills and receivers to limit the reduction of sulfury compounds. On top of this worm tub condensers are used, making the entire process very similar to that of its sister distillery, Mortlach.

Alas, this glorious distillation method was simplified in 2007, leaving less influence on the character of vintages since. Today, Benrinnes maintains the sulfury profile.

This very distinct style of spirit, whilst quite rough before going into the cask, takes on wonderfully diverse flavors during maturation. From refill Bourbon casks, which often develop playful, floral whiskies, to first-fill Sherry casks, which develop rich umami-type whiskies, there’s incredible variety found in malts from here. Undeviating, however, is a body and texture that is quite distinct in style.